Former Bedfordview mayor Brian Russell was guest of honour at a surprise party hosted by his calisthenics class on October 26.

The long-time Rand Aid resident – first happily occupying a cottage with wife Lynne in Inyoni Creek, and more recently a resident of the Ron Smith Care Centre – regularly does calisthenics to keep fit and agile.

Brian met his wife in 1936 when they both lived in Parktown West and attended Parkview Junior and Senior Schools. They were married in January 1955 and celebrated their 60th wedding anniversary in 2015. Sadly Lynne has passed away.

Apart from serving as mayor, Brian was a Bedfordview councillor for over 10 years. He also served as a representative of South Africa’s minerals and energy sector in the United States and the couple lived in Washington DC for six years.

Brian served as a parish minister at St Margaret’s Anglican Church for over 60 years before retiring a few years back.

His actual birthday was on October 25 and his family arrived en masse on Saturday, October 27, to celebrate the achievement of nine decades well lived. 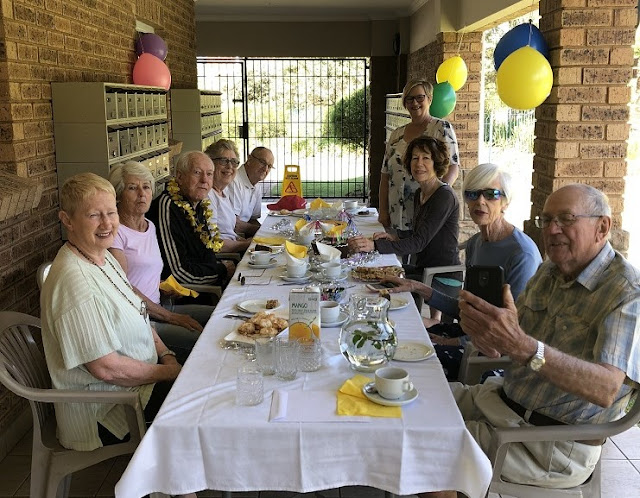 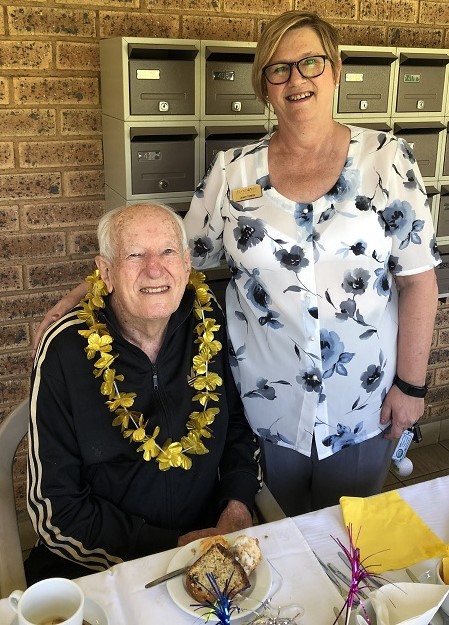